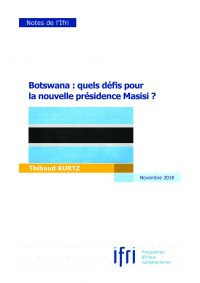 Horizon Africa founder, Thibaud Kurtz, co-edited and contributed to a handbook on preventing and mitigating electoral violence based on 14 countries in Southern Africa.

It was presented at the Massachusetts Institute of Technology (MIT) in August 2018 :

The document is available here :